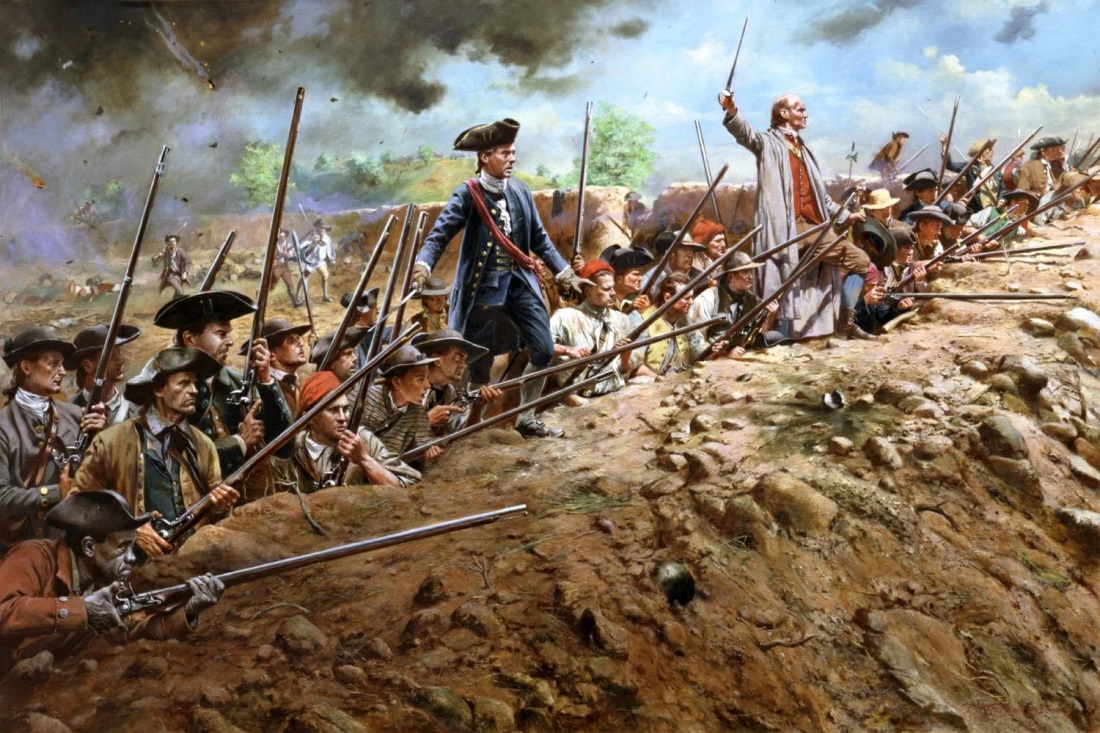 Almost exactly twenty years ago, on the other side of the world from the USA, the elites and middle classes of the Philippines, with low-key but ample international support, overthrew their country’s elected president, Joseph Estrada, in what was later called a “constitutional coup.”

Estrada was in many ways like Donald Trump. He was an older guy with a womanizing past and rough-edged, frat-boy attitude who was widely known through past media exposure (he’d been an action star in Filipino movies, back in the day), and had plenty of mass appeal, but was somewhat repulsive to the more educated classes.

A big difference was that Estrada had been credibly accused of corruption. When, in January 2001, his Senate supporters effectively suppressed key evidence in his impeachment trial, the prosecutors walked out, liberals in the Philippines threw up a hue and cry, foreign diplomats and creditors became nervous, and the idea of simply ousting Estrada spread quickly.

Just a decade and a half before, in 1986, a mass movement that had come to be known as the EDSA Revolution (after an avenue in Manila where the main gathering took place) had resulted in the overthrow of the dictator Ferdinand Marcos. The anti-Estrada opposition followed this obvious model, and when the impeachment trial collapsed, EDSA II took place immediately. The media were for it, the US, a key ally, gave the nod (G.W. Bush, fresh from his own Bush v. Gore court victory, was about to take office), important Philippine cabinet officials including the heads of the police and military abandoned Estrada, and even the Philippine Supreme Court blessed the coup with the airy declaration that “the welfare of the people is the supreme law” (i.e., salus populi suprema lex). Estrada saw that he had lost virtually all support, and resigned, allowing his successor, vice president Gloria Arroyo, to take office. 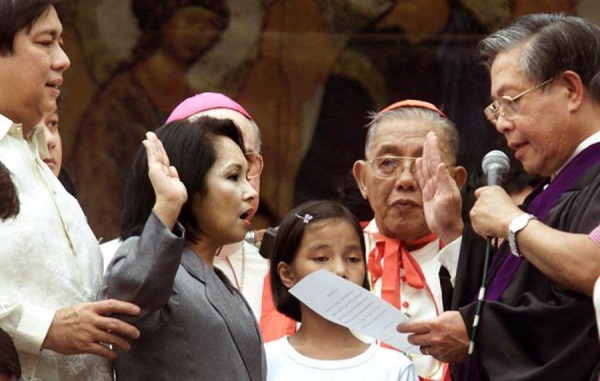 (Arroyo, who later pardoned Estrada after his corruption trial and conviction, eventually faced corruption allegations herself, concerning a bribe allegedly demanded by her government from a Chinese government-linked telecom company that wanted a contract to install a “national broadband network” linking Philippine government offices. But she was viewed much more favorably by the elites than Estrada had been, and ended up serving out her terms of office.)

Why is any of this of interest now? Well, for one thing, it’s a reminder that presidential transitions in “democracies” are not necessarily constitutional or legal just because the media proclaim them to be. EDSA II also illustrates how Trump’s presidency, if it were restored by court action, could come to an untimely end.

Perhaps more importantly, this two-decade-old “people power” story highlights some of the things that Trump and his supporters, or a post-Trump Red State America, would not have if they were ever to try to achieve political power through a revolt or rebellion:

Could they still prevail? Sure. But they would have to overcome all these disadvantages. And since they would not have MSM support they could not simply gather dramatically in one place and hope for a media-induced buildup of pressure on the federal government.

Essentially, Red State America would need to form an army, à la 1776. Although the needed size and firepower of that army would depend on the movement’s ultimate goals, I think that force would have to be at least several hundred thousand strong to contend with Blue States National Guard units and possibly regular army and USAF units. Much of the “Red States Army” total could come from Red State National Guard units, defecting regular military troops, and retired/reserve veterans, though it would probably be able to pad out that core with a larger group of hunters and others who own and know how to use guns.

This rebel movement, to the extent it could control its own territory, would have a grip on most of the former-USA’s food production, so food shouldn’t be a problem. But the movement would need to set up its own banking system, central bank, and currency, much as the Confederate States did in Civil War I. It would need to establish control over the parts of the internet and telecom networks, rail and road networks, and other infrastructure elements within its domain. It would need its own social security system. And so on, and so on.

Moreover, prior to rebellion at state level, this movement would need a network of benefactors who would fund the cause covertly, for example by adding soldiers and support workers to existing businesses’ payrolls, or simply in a low-visibility, cash-based system outside the federally regulated banking system. As many on the right have learned already, US banks ultimately will not (knowingly) do business with those whom the left elites designate as “enemies of the people.”

The goals of a Red State confederacy could be, for example simply to break away and form a sovereign country, taking existing Red States along with any adjacent Blue State rural counties whose inhabitants vote to join. At county level the USA is mostly Republican, so in principle such a Red America would include most of the land area of the lower-48 states and of course all of Alaska. This would leave Blue America with most of the GDP-producing industry of the former USA, but also with most of the long-term social and demographic problems—“vibrancy” I think they call it.

All that vibrancy would be reflected in whatever army the Blue States could muster following the tens or hundreds of thousands of defections by Red State-loyal troops and officers, plus the loss of the many military bases within Red States. And if the Red States’ goal were purely defensive, the Blue States would have the added burden of having to subdue Red State cities, presumably through high-cost urban warfare.

What of the Antifa and BLM brigades we saw in action last summer? Well, their antics don’t strike me as particularly relevant to actual combat—although I can imagine many of them being unwilling to learn that lesson except in the hardest possible way.

In short, when it comes to actual fighting, a Red State army could have substantial advantages. (I’m assuming that neither side would go nuclear in this conflict.)

My guess is that the hardest task for an independence-seeking Red America would be the political task of convincing Red State governors and legislators to secede in the first place, so that the rebellion could begin to organize at scale. They don’t make US politicians like they used to—certainly not like they did in 1861.

In fact, neither Trump nor any prominent Red State politician, as far as I know, has had the mental clarity and courage even to raise the issue of resolving the USA’s current schism through political separation. That’s despite the Woke Left’s increasingly obvious willingness to tyrannize its domestic enemies, i.e., half of the country, by demonizing, canceling, and disemploying them, silencing their political speech, and, if necessary, imprisoning them in re-education camps. 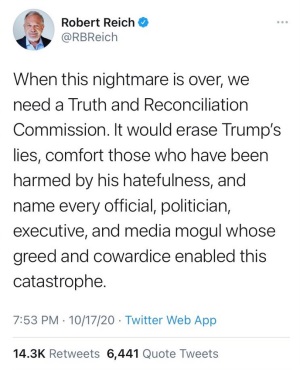 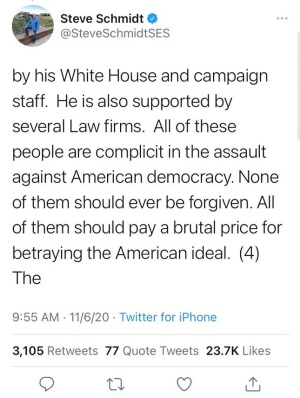 The USA was founded on the principle of self-determination as the ultimate escape from tyranny, and the tyranny of the contemporary, woke Left already threatens to be worse in some ways than what Colonial Americans faced in the run-up to their declaration of independence. So it does seem appropriate at least to start thinking about how contemporary Americans might successfully act on that hallowed principle.